Canada is among the strongest international supporters of Ukraine’s efforts to restore stability and implement democratic and economic reforms.Through Global Affairs Canada, the Government of Canada is committed to supporting Ukraine during this important period of transition. 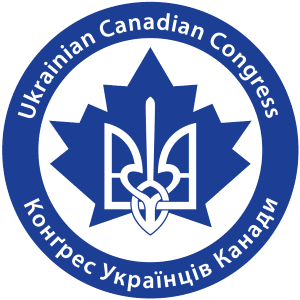 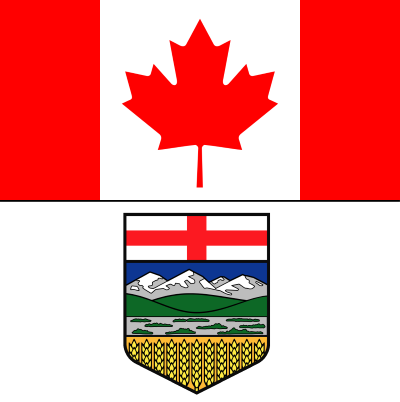 Alberta is one of Canada’s three prairie provinces and is a major producer of oil, natural gas, and coal. The current Premier of Alberta is Rachel Notley, who was sworn in on May 24, 2015. Alberta has a long history of involvement with Ukraine and has contributed to building social, political and economic reform in Ukraine. Alberta’s sister province is Ivano-Frankivsk.

Oleksandr Danyliuk is the Minister of Finance of Ukraine. The Ministry develops and implements policies related to public finance as well as other essential government services.

Artem Sytnyk is the head of Ukraine’s National Anti-Corruption Bureau. The Bureau investigates cases of corruption and prepares cases for prosecution. Speaking of the Bureau’s functions, the Ukrainian Prime Minister said the bureau is, "…to investigate, to fight corruption in the country - from the corruption in the highest echelons of the authorities to domestic corruption, including at the level of tax service inspectors, custom’s inspectors and other public authorities". The founding of the anti-corruption bureau was a key requirement imposed by the IFM to continue Ukraine’s financial support. The Bureau was established in 2014.

Ministry of Economic Development and Trade of Ukraine

The Ministry of Economic Development and Trade is the main body in the system of central bodies of the executive power for state regulatory policy of economic and social development, price regulation, industrial investment, external economic policy and other important policies. The Minister is Stepan Kubiv.